Generally, when reading about a post on a blog that concerns the maritime world you would suspect that a post called “The Captain” would be about the head honcho onboard boats. Generally, you would be correct. Today, you’re wrong.

“The Captain” in question happens to be the captain of the New York Yankees, Derek Jeter. If you happen to follow baseball you are well aware that this is Derek Jeter’s last season in the majors. Even if you don’t follow baseball you are still probably well aware that it his last season. Every stadium that the Yankees have played in this year has been essentially turned into a traveling tribute to one of the classiest guys to ever play the game. 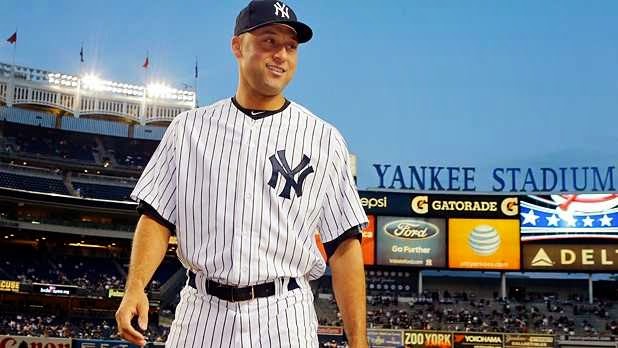 My wife is a Yankees fan, through and through. I happen to be a member of the Red Sox Nation. As she likes to say, “No one is perfect.”
Which is true. We all have our own faults.
However, throughout a storied 20 year career, Jeter has managed to not just play the game with skill and prowess but just as importantly (maybe even more so), managed to keep his name free and clear by not engaging in any bad behavior which so seems to dominate professional sports.

There aren’t many people in professional sports that I would consider to be a role model, both professionally and personally.
For me, Derek Jeter is at the top of that very select group.
Which is pretty high praise coming from a Red Sox fan. 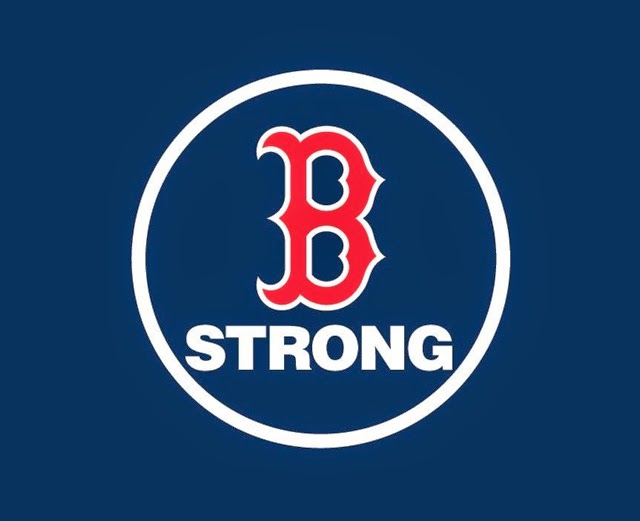 The other night, Jeter played his last game in the hallowed halls of Yankees Stadium.
I was going to try to describe it in my own words, however I think this video captures the moment better than I ever could.

To say that it couldn’t have been written by a Hollywood movie maker any more perfectly than it did would be the understatement of the decade.

Alas, the season isn’t over. The Yankees traveled to Boston to play out the final 3 games of their season. The Hollywood version would have had Jeter hitting a home run in the bottom of the 9th in Game 7 of the World Series to win the title. Sadly, for both Sox and Yankees fans, neither team is headed for the playoffs this year.

The silver lining in this story is that the New York Yankees are finishing the season against the hated Boston Red Sox. If there is one team, one group of fans, that respect Derek Jeter as much as Yankees fan do, it would have to be the members of Red Sox Nation.

If there were ever a group of fans that appreciate all that Derek Jeter has done for the game of baseball (other than Yankees fans) it would have to be the ones from Boston.
Jeter may not get the sendoff that he received in New York, but knowing Boston fans, it will probably be pretty close.

And it is well deserved.

Now I would be remiss if there wasn’t at least one way for me to integrate the maritime world into this baseball post.
So here it is…
Talking with two separate pilots that we had onboard this week concerning Derek Jeter’s upcoming retirement led to the discovery that not just one, but both of them, were planning on attending baseball games this week. One of them was traveling up to New York to attend Derek Jeter’s final game at home. The other one was going up to Boston to attend Derek Jeter’s final game, ever. To say that I was jealous would also be an understatement of the decade.
Bribes were considered.
Instead, we are stuck with watching the final games of Derek Jeter’s career on the boat on TV. Not quite the same as being in the crowd, but we’ll take it.

So…
Congratulations, Derek Jeter!
Enjoy your retirement.
I was a pleasure to watch you play the game as well as you did for as long as you did.
RE2PECT.

Posted by Chronicles of Crew Change at 3:01 PM