It's not all Doom and Gloom

On the rare occasion, crew change isn't a giant Charlie Foxtrot. Sometimes it can be fun. Sometimes.

Just before we got off the boat for Christmas, Mongo warned us that we were in for a treat. However, his warning did not fully prepare us for what was forthcoming. Come crew change day, this was how he appeared...
Obviously, no amount of warning could have prepared us for that.
But it got better.
Oh so much better.

Not only did he wear the outfit on the boat, but he also wore it to the airport. I'm not really sure what the Blueberries thought of it. They did make him remove his belt before going through the scanner. Besides, what can you say to a guy who is dressed like Santa's helper returning to the North Pole from Texas?
"What is your destination today, sir?" Just seems like you are asking for a sarcastic remark.

So, we are sitting at the airport waiting on our flight with this...


And every time that he moves the bells on his outfit start to Jingle.
He goes to the restroom. Jingle, Jingle, Jingle.
Gets something out of his bag. Jingle, Jingle.
Shifts in his seat. Jingle.
We all decided that should TSA suddenly take an interest in him, there was no way to hide from them.
"Where did he go?"
jingle, jingle, jingle
"Over there!!!"
We also decided that should the flight experience some turbulence, no one on the plane was going to get any sleep.
JINGLE, JINGLE, JINGLE!!!

Crew change was going well.
But it got better!

As we were waiting for our flight to board, another plane across the terminal was loading up their passengers. It was getting down to crunch time. The gate attendants announcing that the doors were about to close.

When out in the terminal there arose such a clatter, I sprang from my seat to see what was the matter.

Actually, I just looked up and turned my head towards the other gate.
So did Mongo. Jingle.
And so did the rest of the airport.

For running down the ramp to the gate, was a man(?), who I can only describe as being a hipster Gene Simmons look alike...
...sprinting for the closing doors screaming, "No! Wait! Don't leave without us!"

Wait...Us?
There is only one person. What is this 'us' you speak of?

"My girlfriend is at security! You have to wait! We've been planning this vacation forever!"

#1. You have been planning a vacation for 'forever', then perhaps, you show up the airport more than 2 minutes before the flight leaves.
#2. Get a grip. Sounding like a whiny 5-year old doesn't win you any friends when you are trying to convince the gate agent to delay a flight loaded with people who COULD get to the airport on time.

"You have 1 minute to get her here, or the flight leaves without you." Stated the clearly unimpressed gate agent.
And off went the screaming 5-year old Gene Simmons running back up the ramp to try to coral his wayward girlfriend.
After about 20 seconds the gate agent went, "3...2...1...Gate's closed."
We all laughed and laughed.

3 minutes later, screetchy Gene Simmons came sprinting back to the gate. Girlfriend no where to be found.

"Sorry. Gate is closed."
Whereupon he proceeded to have a meltdown of unprecedented proportions. Screaming, wailing, and banging his head on the wall. Or banging that hat of hair on the wall. It was like a helmet. It was truly something to see. And no girlfriend in sight. Which is probably a good thing, since being a witness to that kind of behavior should have led her to being an "ex-girlfriend".

Suck it up, Buttercup!!! 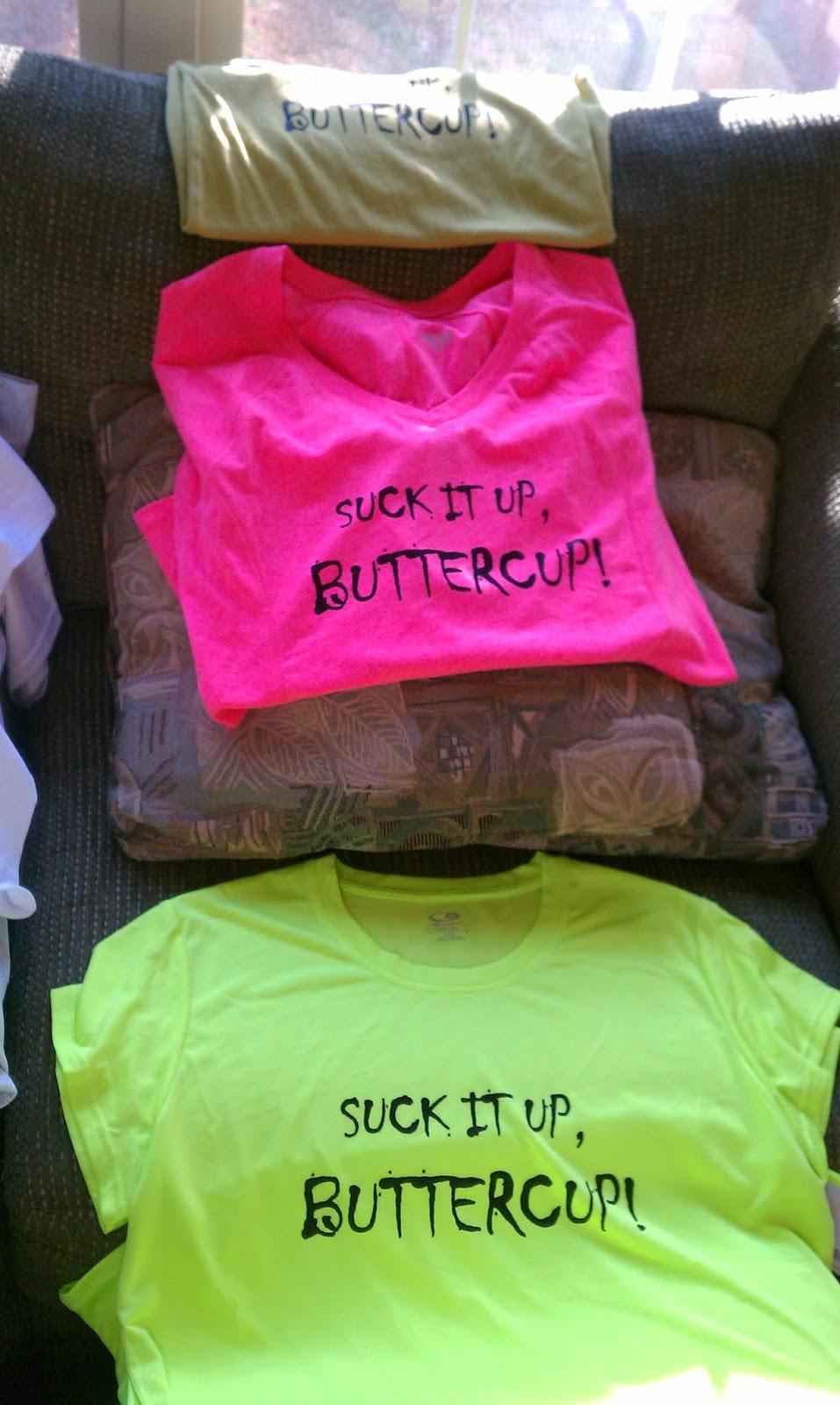 A full five minutes later, said girlfriend, finally strolls down the hallway towards the gate.
Sorry, sister. That ship has sailed.
More whining and complaining ensued. I gave tons of respect to the agent for having to deal with these two dimwits and still managing to maintain her composure.

Right up to the point where she booked the two late travels onto our flight.

Which at that point, I was hoping they were booked to sit next to Mongo. And we had severe turbulence the entire trip. JINGLE, JINGLE, JINGLE!!!

See, crew change CAN be fun.
For some of us.

Posted by Chronicles of Crew Change at 8:10 AM